So who wants to go to an AGM, anyway? 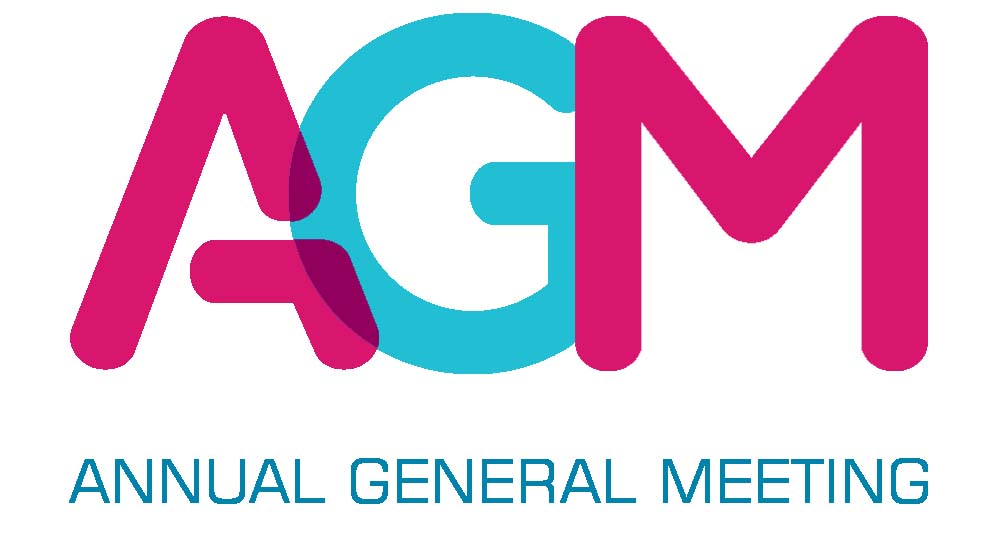 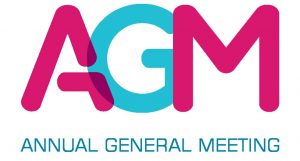 For anyone involved in a not-for-profit, the opportunity to attend an AGM comes around very frequently – every year, in fact!
But why do we want to go to an AGM? They are boring/dull/useless… aren’t they?

They certainly can be, but they should not be. An AGM is a time to CELEBRATE the successes of the previous year and dream about the next; to thank those who have served so tirelessly, those paid AND unpaid, and to welcome those who will begin new service.

Girls’ Brigade Australia celebrated its AGM on Saturday 26th March. Like lots of meetings in the last 2 years, it was conducted online, but we were still able to celebrate that we are still financial; but best of all to celebrate the stories of girls and women’s lives transformed. Read the full Annual report here:2021_GBA_Annual_Report 2021_web